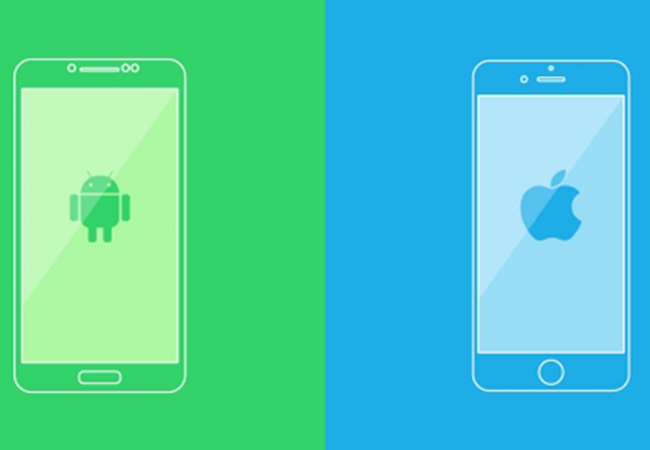 Android vs. iPhone: Why I choose Android Every Time!

Ever since the smartphone craze hit, society has faced the endless question of which is better: Android devices or iPhones? Everyone has a preference, but in order to determine which is truly superior, we must first define the aspects by which we judge them.

When the iPhone came out over 10 years ago, the main competition were the Windows Mobile and Nokia Symbian phones. The iPhone blew them away because it was so user friendly but today, if you can work one operating system, you will have few problems with another. However, the Android platform gives users more control over the system and its applications. I love the personalization capabilities of the Android and being able to set up my phone the exact way I want it. Advantage Android.

One of the most captivating features of an Android product is the capability to expand the storage of the device with an SD memory card. This allows some Android devices to hold over 256b. This is different from the storage in an iPhone which is dependent on the device you purchase. Apple offers devices with storage capability of 16gb (older models), 32gb, 64gb, 128gb. Sure you can use the Cloud for storage, but why would you want to be so limited? Advantage Android.

While the physical makeup of each device is comparable and both are made to be durable by the manufacturer, I am constantly seeing cracked iPhone screens. Some of these damaged devices even had cases on them when the damage happened. Being a proud Android owner for over the last 10 years, only one phone became damaged and that was my own fault. While most may say this category is a toss-up, I am giving Android the nod here. Advantage Android

This can be argued both ways and is dependent on how you use the device. My Android device could last a few days when it was new fresh out of the box before needing to be charged. This is comparable to the iPhone and this category will have to be a Draw.

Unlike the iPhone, where every detail is under Apple’s control, with Android Google supplies the base operating system and some programs, but it’s up to the phone manufacturer to deliver upgrades and patches. With Android phones …you have to pray and hope for the best. When Apple releases a new update or patch, all phones — those that are still supported, anyway — get the update. Advantage iPhone.

It’s not that Android has security problems; it’s that Google tends to be more lax than Apple about what applications it lets into its app store. True, the best way to keep malware off your Android gadget is to only get apps from the Google Play store; even so, Google reports that 0.16% of all apps contain malware. If you’re an iPhone user, don’t get too comfortable. There is iPhone malware out there just waiting for an overconfident user to download an infected program, however iPhone are definitely more secure. Advantage iPhone.

If we were looking at this category a few years ago there would be no question that the iPhone would have the clear advantage, but Android phones are now using Samsung’s ISOCELL camera sensor, which has an upward of 48MP to 108MP cameras. The iPhone is still using the 12MP camera from Sony. Most smartphones use the same camera because the only companies making smartphone cameras are Samsung and Sony. What makes it different is the camera software. The iPhone has good camera software, although they do not have “manual mode” controls. Android phones like LG phones, have total full control of the camera with manual mode so you can have more control of how you want the photo to be. With the new iPhone 11 and 11 Pro, there is a terrible design flaw. The metallic reflective ring around the lens and that reflects light back into the lens sometimes resulted in weird ghosting effects and artifacts. The iPhone has great cameras, but with Samsung’s S20 Ultra, the 108MP camera is phenomenal even when zooming and cropping. Advantage Android.

There are so many available features when it comes to Androids. Here are just a few that I want to point out:

When it comes to features, there is no question that Android devices run away with this category. Advantage Android.

With all the evidence above, it is pretty clear the better phone is the Android. Feel free to dispute that all you want iPhone lovers, but cold hard facts tell the truth! 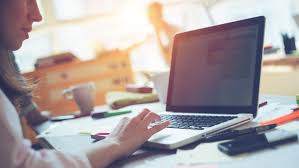 What Laptop Should I Buy? 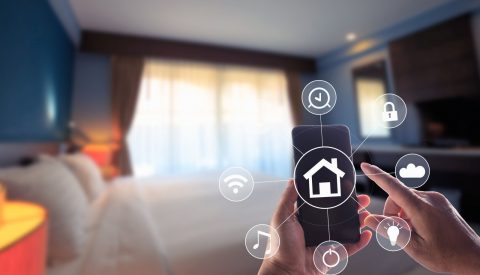