PURCHASE POWER COST ADJUSTMENT: The purchase power cost adjustment (PCA) has increased based on the fuel cost adjustment from our generation and transmission provider, Wabash Valley Power Alliance. The current adjustment will remain in effect until at least December of 2022.

We’re the Energy in the Room

NineStar Connect delivers reliable, affordable electricity to over 17,000 homes, schools, and businesses throughout East Central Indiana. Not only do we provide dependable service, but we also offer free programs and tips, helping our members stay comfortable while saving money.

Our service is backed by a unique power generation portfolio. Employing a mix of energy from traditional power plants, renewables, and future sources, including solar, gives us the ability to thrive by offering predictable rates, now and in the future.

Message to NineStar Electric Members Regarding Summer Energy Use

Last month, the Midcontinent Independent System Operator (“MISO”), an independent, non-profit organization responsible for operating the electrical grid in the middle part of the United States from Canada to the Gulf of Mexico, issued a warning informing all electric companies of the possibility of rolling blackouts in the region this summer caused by a shortage of energy capacity during peak usage.

Why is this important to me?  With abnormally high temperatures forecast for Indiana during summer days, it is highly likely that energy usage will be greatly above normal and potentially create a shortage of electricity during peak usage.  If the shortage is too great, the grid system could collapse, creating wide scale outages that could last for many hours or days similar to what occurred in Texas two winters ago or in New York City several years ago.  Unfortunately, unlike storm events that take down local power lines, these types of outages are beyond the control of NineStar Connect’s ability to restore power in a timely manner.

What can I do about this?  Continue to monitor announcements from NineStar Connect’s social media feeds, along with announcements from MISO for the most up-to-date information.  Consider cutting back on your energy usage during peak times (typically 2-8 pm, Monday through Friday). 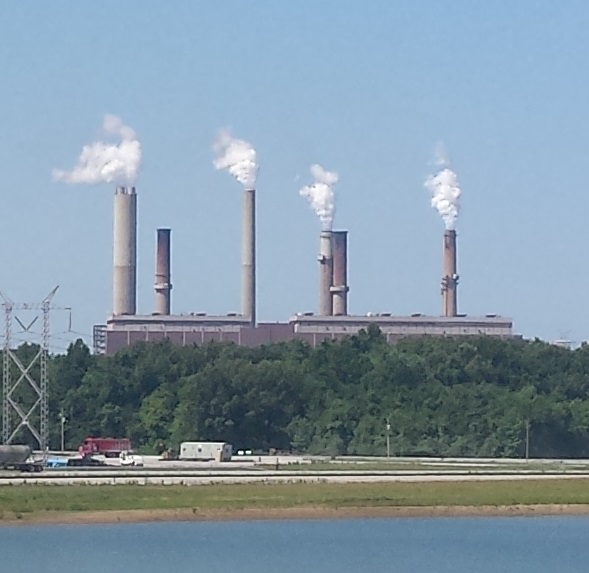 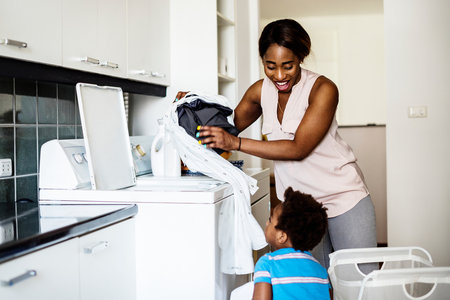 Power Moves offers energy-saving programs for your home, school, farm, and businesses. The program provides rebates and the tips and tools you need to improve efficiency and your bottom line.

811 is the national call-before-you-dig phone number. Anyone who plans to dig in the State of Indiana should call 811, 1-800-382-5544, or go to Indiana811.org before digging to request that the approximate location of buried utilities be marked (with paint or flags). That way, your project won’t unintentionally dig into an underground utility line.

If your power goes out, first check to see if your neighbor’s power is out, too, or if the problem is isolated to your home or business. If it’s only affecting you, check your circuit breakers. If you continue to have trouble, call our 24/7 line at 317-326-3131 opt. 9.

You can view our outage map HERE.

Check out these frequently asked questions to learn more.

The Peak Time Savings program is an optional program that can save you even more money on your electric bill depending on the time of day of your electric use. It monitors when your electric use occurs and applies different rates based on whether you’re using energy during on-peak or off-peak hours.

Check out these frequently asked questions to learn more.

To get services started, please fill out our online form. A Residential Service Consultant will contact you to complete your setup.

A Power Cost Adjustment (PCA) is an adjustment made to your electric bill each month to reflect fluctuations in the true cost of power purchased from NineStar’s provider, Wabash Valley Power. The fluctuation is largely caused by changes in the cost of fuel for generation.

NineStar Connect is a nonprofit electric and communications cooperative, so we don’t sell to customers or work for shareholders. Instead, we have members who are actually our owners.

NineStar Connect is a nonprofit electric and communications cooperative, so we don’t sell to customers or work for shareholders. Instead, we have members who are actually our owners.