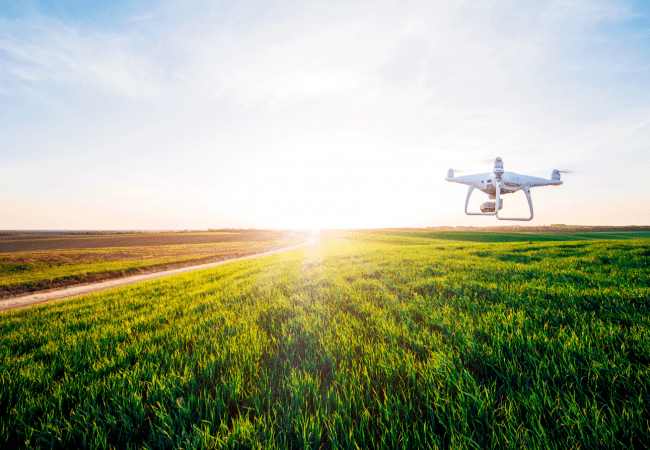 The use of drones has increased rapidly in the past several years. Coming in various sizes ranging from hummingbird to bald eagle, these remote-controlled aircraft are being used in a vast number of ways by government, industries, commercial enterprises and hobbyists.

Electric utilities have come to rely on drones to help inspect power lines, including during storm restoration work when it might be difficult to access certain areas. While drones have not yet filled the skies, as many predict they one day will, Indiana’s electric cooperatives remind both hobbyists and commercial users to be aware of dangers when operating the little aerial devices near power lines and electrical equipment.

“Some of the same things we learned about flying kites as kids carry over to drones, too,” said Tommy Nance, Manager of Electric Operations, at NineStar Connect. “While drones are not tethered to you with a string like a kite that can fall across overhead power lines and put you in direct contact with electricity, drones still present safety concerns their pilots need to consider.”

Some things drone operators, both commercial and recreational, should keep in mind include: 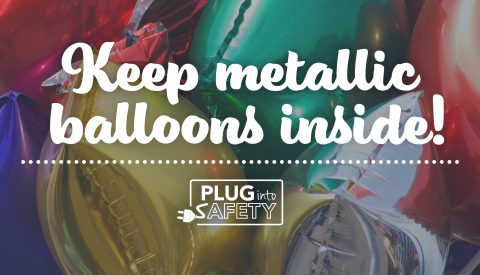 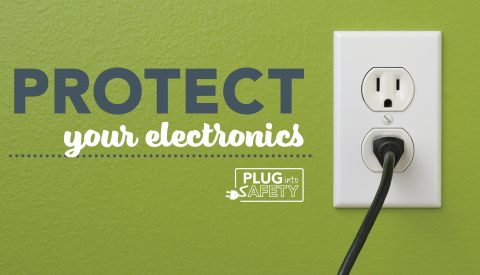