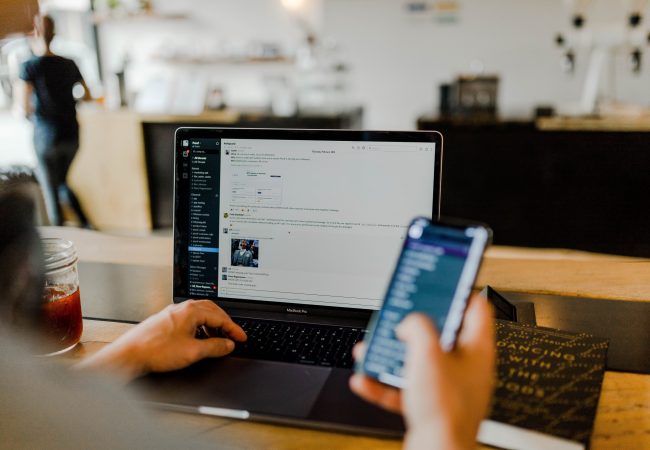 The internet as we know it today is nothing as it was imagined 30 years ago. When the idea of a household computer seemed so unlikely, the address space of IPv4 (Internet Protocol Version 4) seemed like it would be more than enough. IPv4 is a unique global “address” of 12 numbers (or 32 bits) that read in a simple 192.168.001.001 notation. Although some addresses were reserved for system test purposes and other protocols, there would still be over three billion combinations available for use. Surely the world could work with that, right?

Well, it turned out that three billion addresses were not enough and in 1996, what is commonly called RFC1918 space was born. RFC1918 was a standard put out by several groups who agreed to allocate space as pure internal space (the 192.168.x.x, 10.x.x.x, or 172.x.x.x protocols you may have seen on your own home routers) while keeping the rest globally accessible. With all network operators agreeing to these standards and Network Address Translation (NAT) technology, we can now utilize one global address for many internal network devices. For some, this “saved” the Internet while others felt the Internet base was compromised and set out to create a new standard.

Despite its possibilities, IPv6 took a while for proper adoption. In the years since its inception, IPv6 has had to compete with IPv4 using NAT and CGNAT (or large-scale NAT) for translation purposes. However, it’s becoming the more popular option thanks in part to ISPs that are only able to use IPv6, the 2008 push from the US Federal Government to install IPv6 supported equipment and the 2012 push of full IPv6 implementation across agencies. With the promotion of these protocols, many equipment providers have been implementing IPv6 and its features into their products for residential and commercial purposes. At the national level, we are now about 35 percent online and utilizing IPv6 over IPv4, which is a major key point in our future Internet operation and usage. 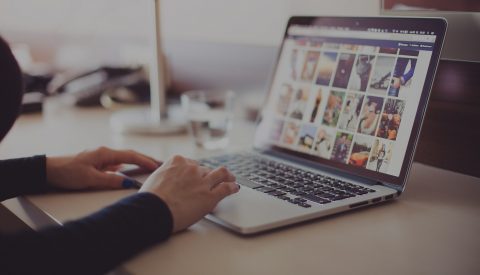 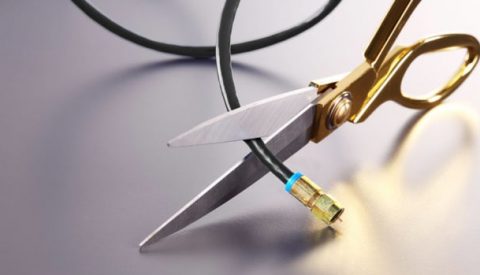