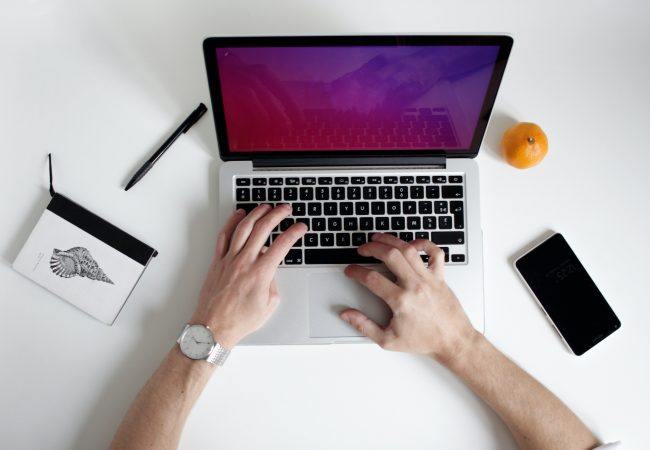 Why you should consider AMD for your next computer.

Anyone who has been around computers for a bit knows that when it comes to central processing units (CPU’s,) one name has been at the top for over 20 years: Intel. As a dominate company in the industry and a performance leader, Intell powers a good majority of computers in use today. However, despite having the lion’s share of the market, Intel is not alone in the space. A lesser-known competitor has always been around offering less-expensive alternatives. It didn’t quite match the performance of Intel, but it did offer CPUs with similar functions at much lower costs.

Advanced Micro Devices (AMD) started in 1969 and while most of those years were spent in the shadow of the giant, they have built a small but passionate fan base that champion the chips for what they were. Of course, going toe to toe with a company that easily outmatches your resources and R&D is no small feat, and although AMDs have delivered blows to the reigning champ over the years, it had been unable to fully put Intel behind them in the minds of the PC enthusiast.

This all changed in 2017 with the launch of AMD’s all-new architecture codenamed Zen. These are power efficient, high core count CPUs that keep the company’s commitment to offer more for their customers’ money. Long gone are the days of 4 core 8 thread CPUs being the norm. With the first generation of Tyzen, AMD has upped the ante with 8 core 16 threads for less money than the competitor with half of the logical cores. While Intel kept its pure, single threaded application lead, AMD’s solution and forward thinking to create more threads overall gave them the pure computational edge as the industry headed toward multi-threaded workloads. For the next couple of years, AMD refined the process and improved clock speeds, core counts, and power efficiency each year.

On the same motherboard socket, users can get up to 16 cores as a drop in upgrade, which was unheard of in the past. Traditionally new features and CPUs required socket changes, which added to the cost of upgrading and required new motherboards. Intell always required a new motherboard in order to take advantage of new CPUs – a practice that they continue to this day.

One of the best markers one can use to judge the success of a new development is to evaluate the change you see in your competitor’s strategy. As a result of AMD’s innovation, Intel was forced to increase their core count and lower their prices in order to stay competitive in the landscape where they had reigned supreme for so many years.

As both companies continue to battle for consumer dollars, it’s anyone’s guess what the future holds. However, in the end, the winner will be the user who will benefit from new innovations coming at a rate they have not seen in a long time. It will be exciting to see where we go next! 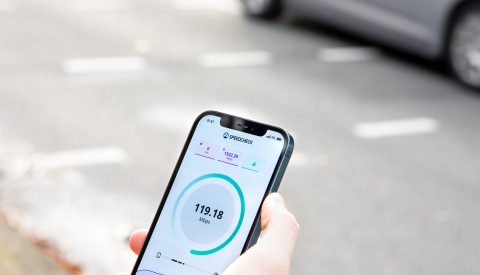 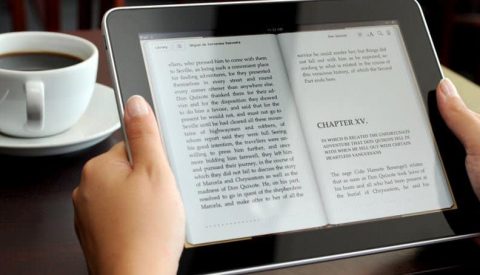