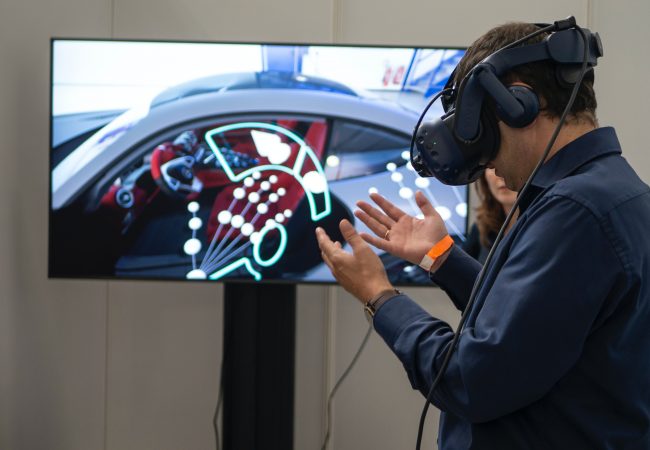 Why VR Isn’t Ready to Take Off – Yet

Over the past few years, virtual reality (VR) has been called a lot of things. Among them, that it is the next big thing in gaming, but to be honest – it’s not quite there yet. Not only is VR still in its toddler stage – it’s learning to walk, but it’s still falling and bumping into tables – but it hasn’t gone “mainstream” yet.

Why isn’t VR a mainstream option for gamers or techno buffs yet? Price is a big factor. Although you can get an Occulus for $400, the HTC Vives start at $549 and the Valve Index is a whopping $1,000 if you buy it with all of the bells and whistles. While some people may find these prices reasonable, most gamers do not have the money to spend on a high-quality VR headset yet. Some may have the money but would not consider spending such an exorbitant amount on a system because there are not enough games geared for VR yet.

Consider the amount of VR games in the marketplace right now. While you can probably name more than 10 VR-compatible games in short order, the majority are older games that came out before the advent of VR and were ported to “work” with a VR headset. How many games already have a non-VR version. Do these VR games have a new objective and purpose to validate the purchase of a VR headset and the game itself or is it the kind of ill-conceived game you may play once and never again? For all of the VR games available at the present time, most already have been released for PC/console or are beta/party games that do not hold long-term interest. Bottom line: there is not enough content out there to justify the purchase of a VR headset for most consumers.

If consumers struggle to afford the technology and lack interest in the available games, companies will struggle to profit from the new medium. Less profit means less revenue to invest in the next generation of VR games that only a handful of people are interested in and can afford to play. This is a vicious cycle, but it is one that has a solution – if game makers and technology innovators take advantage of it. Cheaper VR headsets are a great way to start. Like any other gizmo, it will decrease in price over the next few years, but that also means interest in VR will go up as slowly. It’s essentially a gimmick at this stage. If interest in VR tech doesn’t go up quickly enough, the medium might fade out entirely or be integrated into something else. Of course, you can’t shout at hardware companies to make cheaper VR but perhaps if studios such as Valve, Bethesda and Bioware take it upon themselves to make unique games specifically for the VR platform to raise interest and encourage the purchase of more headsets. It’s hard to say how VR will evolve over the next few years and what game studios will do to promote the medium, but it will be interesting to see.

Why we need USB-C now. 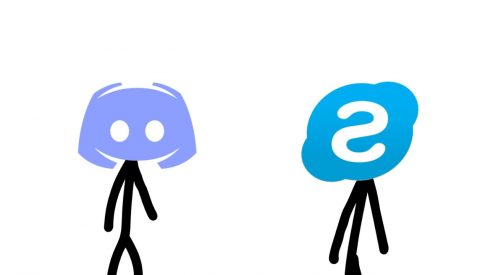