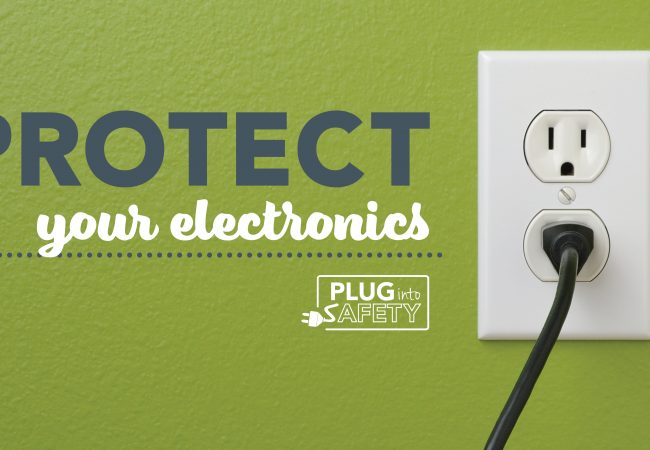 Nearby lightning strikes are most often associated with power surges in your home’s wiring that can damage electronics and appliances. But smaller power surges — voltage increases above the intended level in the flow of electricity — are far more common and can happen at any time of day, regardless of weather. Surge protectors are relatively inexpensive devices that can help protect your electrical devices from these more common power surges.

“While these surges are not as intense as lightning surges, they can be severe enough to damage equipment and technology,” said Brian Dowden, Director of Network Operations, at NineStar. “But the damage often could have been mitigated if the consumer had used a surge protector.”

High-powered pieces of equipment are more likely than lightning to cause power outages. These powerful electrical devices, such as air conditioners and refrigerators, require a lot of energy to turn on and off quickly.

Other sources of power surges can include faulty wiring and downed power lines.

Any spike in voltage can harm your electrical devices if the increase is above the device’s intended operating voltage. The excess voltage can cause an arc of electrical current, which heats and damages the device. Smaller surges may still damage electronics and gradually shorten the device’s life.

Meanwhile, service entrance surge protection devices protect your home’s entire electrical system and are mounted on your main electrical panel at the base of the electric meter. This option protects what can’t be plugged into a point-of-use device, such as outlets and light switches. Whole-house surge protectors can handle surges from outside the home of up to 20,000 volts; standard outlet surge protectors typically can’t handle more than 6,000 volts.

But when lightning strikes near a power line, the electrical energy from the lightning can boost electrical pressure by millions of volts. Most surge protectors can’t tolerate extremely large power surges. For best protection, NineStar recommends unplugging sensitive electrical devices and electronics during storms. 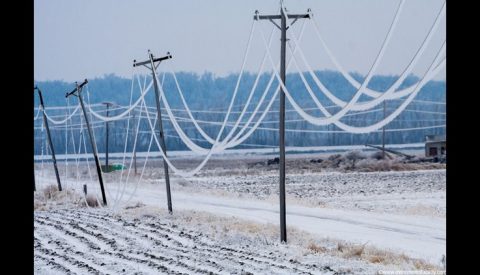 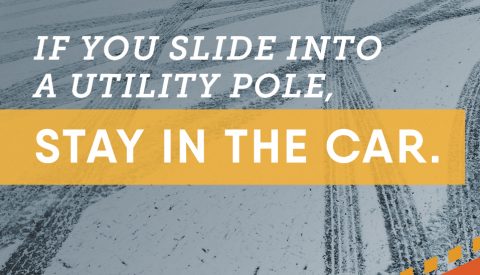 Stay in the car!