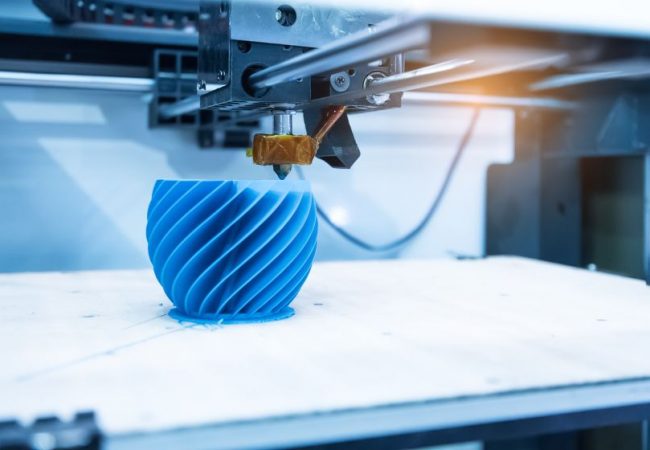 3D printing may be something that you have heard of but do not know that much about.  It is a technology for creating a physical three-dimensional object from a digital file format.

3D printing is also known as an additive manufacturing process because it creates an object by depositing or adding materials layer upon layer instead of cutting out or subtracting material to create an object like more traditional manufacturing methods.

How Does 3D Printing Work?

The first step of 3D printing is designing a three-dimensional object in some sort of CAD (Computer Aided Design) software or by using a 3D scanner to create the digital object file.

I used Autodesk’s Fusion 360 CAD software to design this part for a local hospital for the respirators they had but did not have the connector pieces for the hoses to connect to their suits.

Then the file is loaded into a program called a Slicer where the 3D object file is then sliced into very thin cross-sectional horizontal layers.  All these thin layers are used to build the 3D object layer upon layer kind of like building blocks.

The slicing software converts the layers into a programming code called G-Code that the 3D printer uses to print the object.  The G-Code is basically a set of line by line instructions that tells the 3D printer how to produce the three-dimensional object layer by layer.

Now that the file is sliced and converted to G-Code it can be sent to the printer and the actual 3D printing can begin.  The printer produces the object layer by layer to form the finished object.

Most common desktop 3D printers usually use plastic filaments, which get fed into heated block, then melted and extruded out one layer at a time.  These printers are called Fused Deposition Modeling printers or abbreviated FDM.  FDM printers are becoming very affordable and are a great way to get started in the 3D printing hobby.

There are several types of 3D printers that use different technologies and methods to build a three-dimensional objects but that may be a post for another time.

A bit of 3D Printer History:

This may be a topic for another future post, so I will not go into too much depth.

3D printers have been around for a lot longer than you may think as the earliest models were produces around 1992.  That being stated there are several types of 3D printers that are used for different reasons or applications depending on the part needing to be produced.

Over the years there have been many innovations in 3D printers that have made them print better and made them more affordable to the average consumer.  This has led to a huge 3D printing hobbyist community where ideas are shared freely.

Education: Educators can use a 3D printer to take their idea from their CAD software they just designed and have made in a fast and affordable way.  3D printing is also good for rapid prototyping school projects.

DIY: 3D printing applications for DIYer’s are almost limitless, they can take a design for anything they want to design and build or to just make simple prints to fix or repair household items such as a refrigerator door handle or a shelving bracket.

Medical: 3D printing can be used to manufacture needed medical supplies cheaply when supplies may be low or hard to get.

Manufacturing: There are even 3D printers built that can 3D print things as large as a car, boat, or even a house so there are countless consumables that could be manufactured with 3D printers.

Historical: Even some Museums have implemented 3D printers to make pieces to fix artifacts or even recreate relics to be able to preserve them and display them as they once were.

These are just a few practical uses for 3D printing technology. Because it can be applied to so many different applications there are too many to list here.

I hope this was fun and useful look into 3D printing technology.  Maybe it will help someone become a little more informed and maybe interest them to pick up the hobby.  I was hooked after my first couple of 3D prints and it can be a very enjoyable hobby to design something and then see it created. 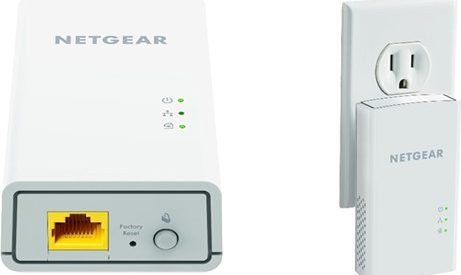 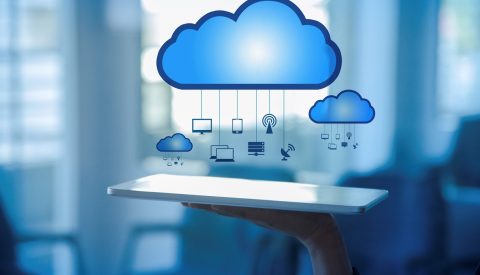