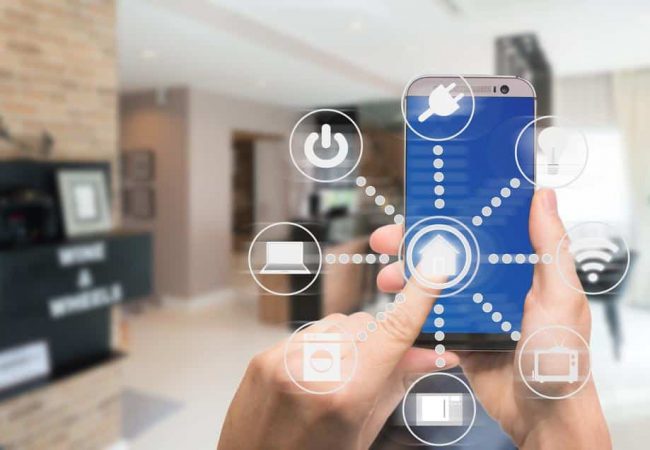 10G home networking: Is it really needed in today’s world?

In today’s high-speed Internet world, is 10G home networking really necessary? Most people wouldn’t think so, but if the old saying is true – that past is prologue – it’s all but certain that home Internet users will have an increased “need for speed” for years to come!

Two decades ago, home Internet usage was still just taking off. The idea of a fiber optic connection to the home was a far-off, futuristic concept and those who had Internet capability were primarily using a dialup connection. Though DSL, which at 5Mbps was considerably faster than dial-up’s 56Kbps began to take over, both operate at a snail’s pace compared to today’s standards which, depending on location, can range from 10Mbps to over 1Gbps in speed for an Internet connection.

Not only has the advent of Netflix, Hulu, Disney + and other video/music streaming services driven up the need for increased home speeds, but the number of colleges and universities that offer online classes have had an impact on speeds as well.

With connection speeds increasing, it is only natural that the average homeowner wants the fastest connection possible and today, you can get a pretty good router that will handle 1Gbps for about $150-$200 or you can rent one from your Internet Service Provider (ISP) for $5 to $20 per month. This may seem like a tremendous connection now, but 10 years from now, chances are connections will be closer to 10Gbps per household.

So what does this have to do with 10G home networking speeds? It’s simple. If necessity is the mother of invention, it only makes sense that speed drives innovation and a 10G router or switch will become commonplace in time. While a lot of people may think that a 10G router made by Cisco, Juniper or another big networking firm would be too cost prohibitive for the average user, what if I told you that there is a small overseas company creating the hardware and developing the software to make 10G home networking more affordable and user friendly?

Mikotik has a whole line of affordable 10G routers and switches that come in desktop form as well as rack mount options as well. Their CRS305-1G-4S+IN switch/router runs their SWOS software or OS and allows different functions for the device thanks to the 4 SFP+ ports for inexpensive, pluggable 10G SFP+ optics, such as the 10G SFP + copper optic. While $60 per optic may seem like a lot of money, compared to their $2,000-$3,000 hard-to-use counterpart – this is a steal. The software is pretty straightforward as well. You connect your router to your ISP and to your home network or computer, go to the new management IP address, run a few commands from the interface, and you will be up and running in a matter of minutes. The total cost is about $150, which is comparable to a good home router.

It’s hard to believe that when home Internet usage first began taking off that we would be talking about connection speeds in the multiple gigabytes per second, let alone 10Gbps for a home network, but as demand increases for faster connections, the network needs to be upgraded as well. Making the “switch” shouldn’t be complicated or cost prohibitive and thanks to Mikotik, it doesn’t have to be. 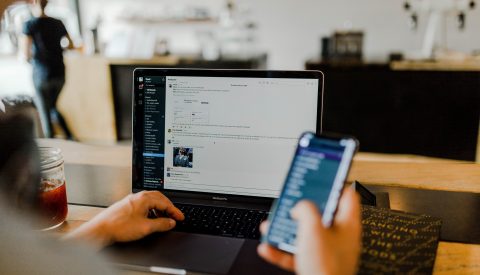