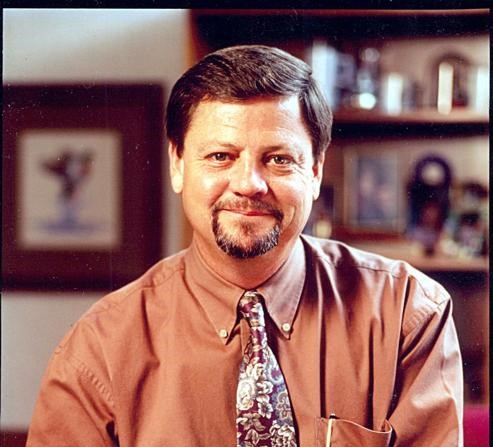 Fredrick Thomas Rowland, age 69, of Lafayette, TN passed away Tuesday, January 26, 2021 at Vanderbilt Hospital in Nashville, TN. Tom was born in Indianapolis, IN on March 19, 1951. Tom ran track and cross country at Greenfield High School in Greenfield, IN. He married Melissa Jones in 1971.

Tom started his career in telecommunications as a temporary contract worker for Hancock Rural Telephone Cooperative now Nine Star Connect, when he was hired by then President Dan O’Connor in 1969. “Hancock was changing from a 10-party open wire system to a one-part buried system. I spent the summer laying wire and rewiring many subscribers’ houses for the switch.” After that first summer he spent another 10 years with Hancock, working in installation repair and central office operations, before taking on a managerial role within the cooperative as supervisor of installation and maintenance.  This background gave him an important perspective on the daily operations of a telco.

In 1979, Tom became the general manager of Davies-Martin Rural Telephone Cooperative in Montgomery, Indiana. In 1984 Tom was hired as the general manager of North Central Telephone Cooperative in Lafayette, TN where he retired in 2008. He has a long distinguished history in telecommunications. He was a past member and president of the National Telecommunications Cooperative Association Board and served for 13 years as a Group Health Trustee, a highly technical leadership position that guides NTCA’s health program. 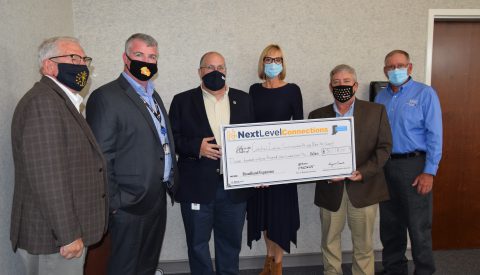 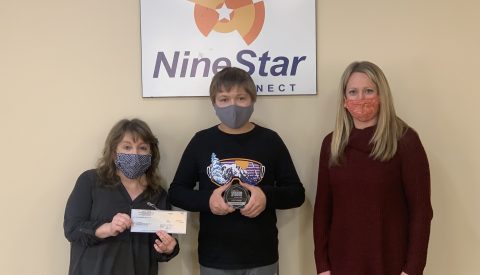